Verbattle is a global activity in Debate and Leadership that is brought to life by individuals and organisations all over the world.

Verbattle Foundation is a registered non-profit and organizes one of the biggest intellectual activities for children and youth, mainly through its internationally acclaimed debate format.

Verbattle was established in 2005 and has been conducting large scale debate competitions for students since then. Verbattle is a brand name owned by Verbattle Foundation. It is recognised as the only professional debate promotion and training organisation in India. Verbattle has made a mark in other parts of the world too, particularly in Europe, with its unique debate format and training. 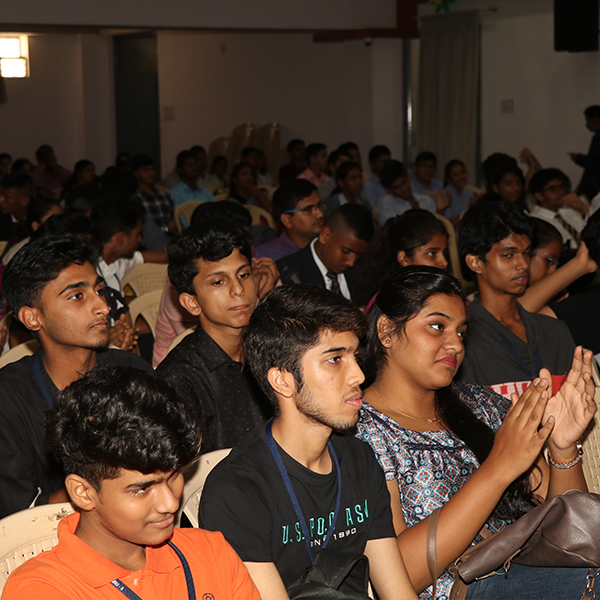 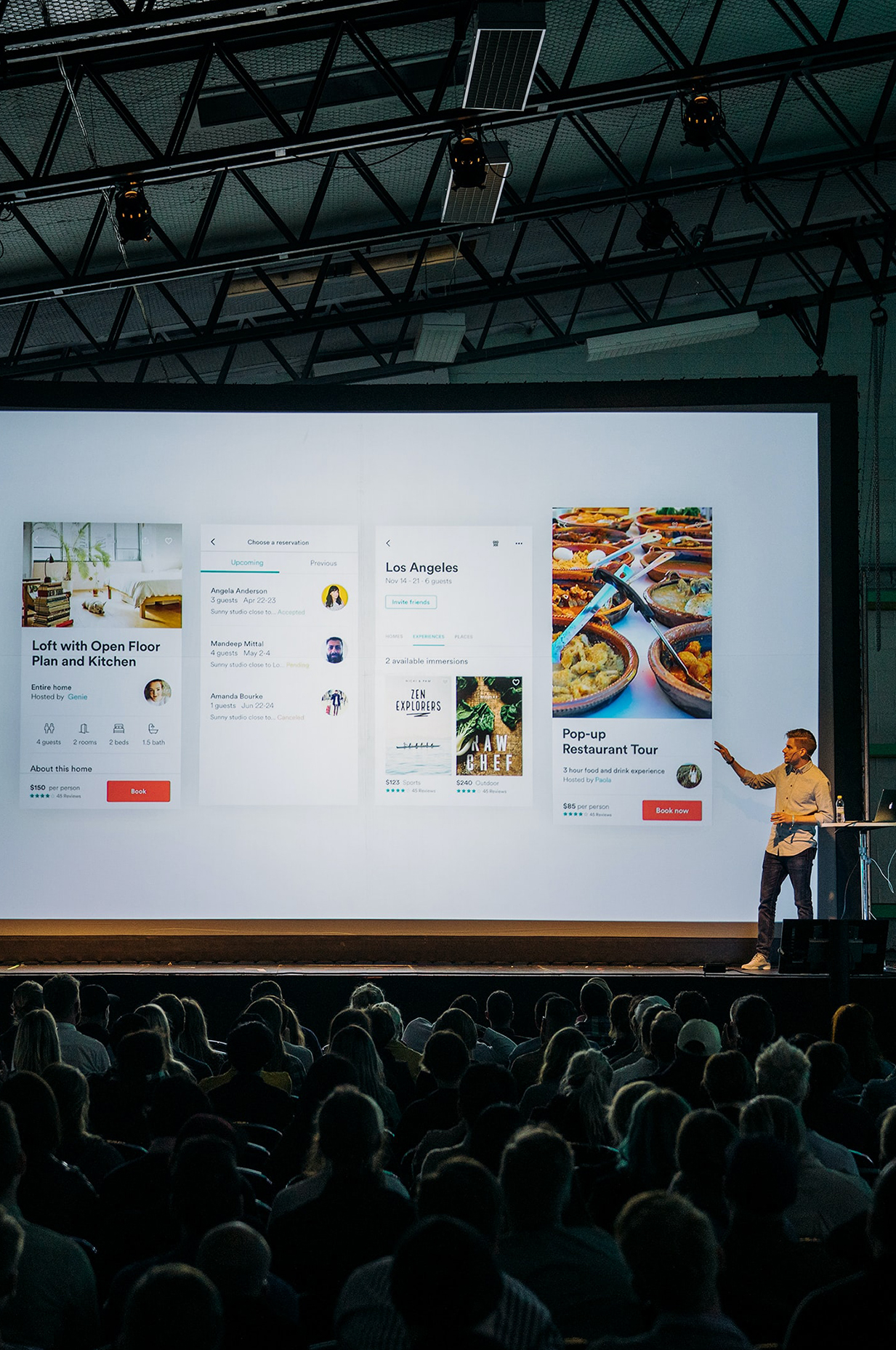 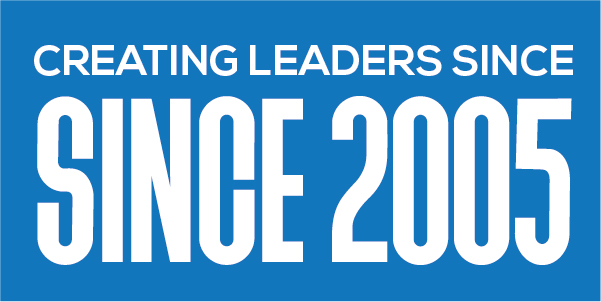 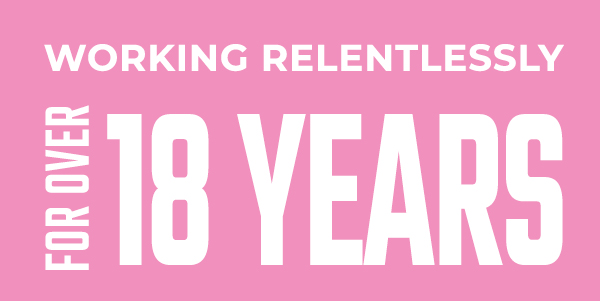 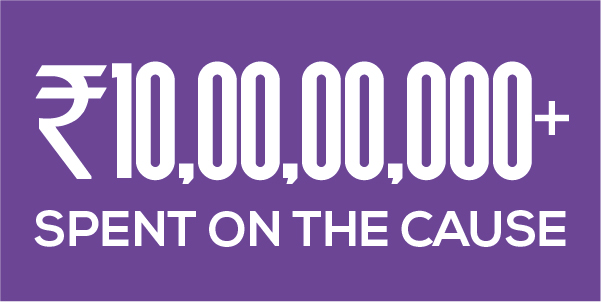 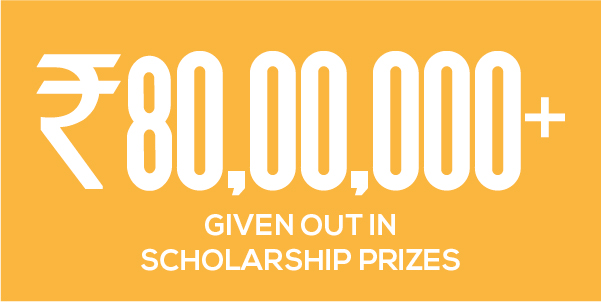 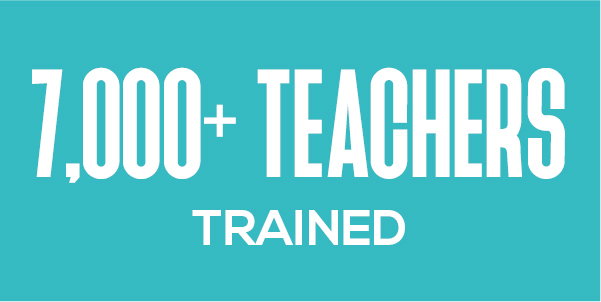 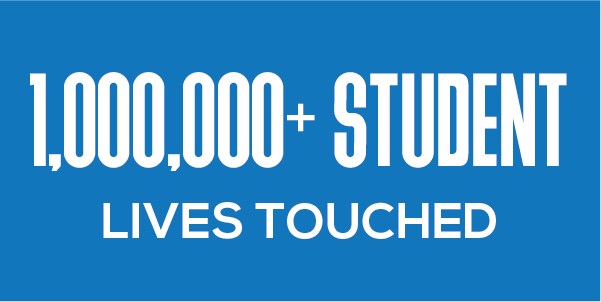 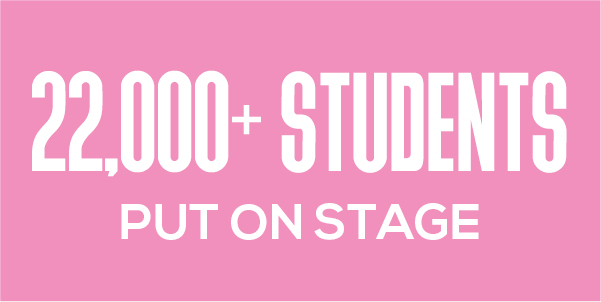 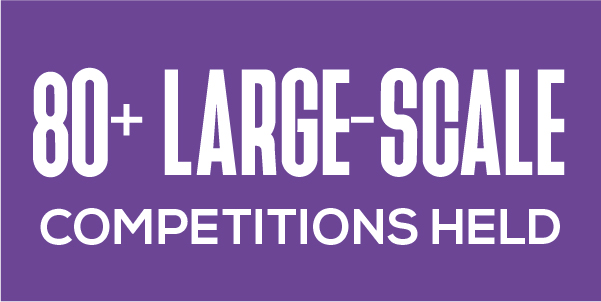 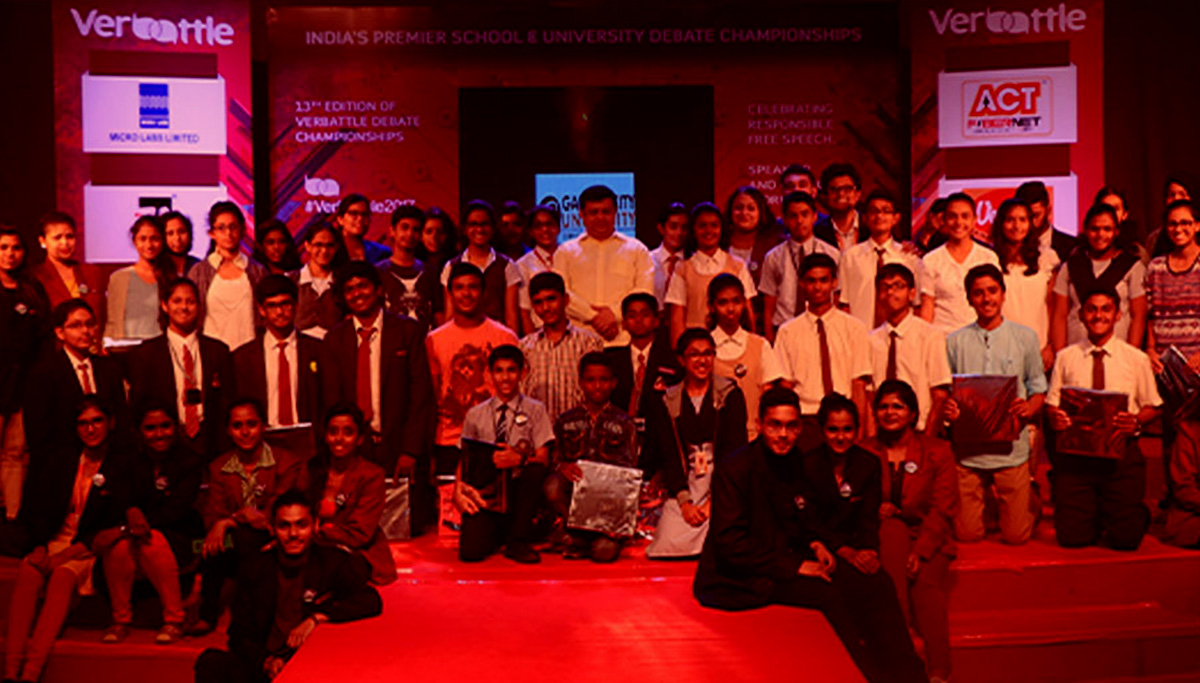 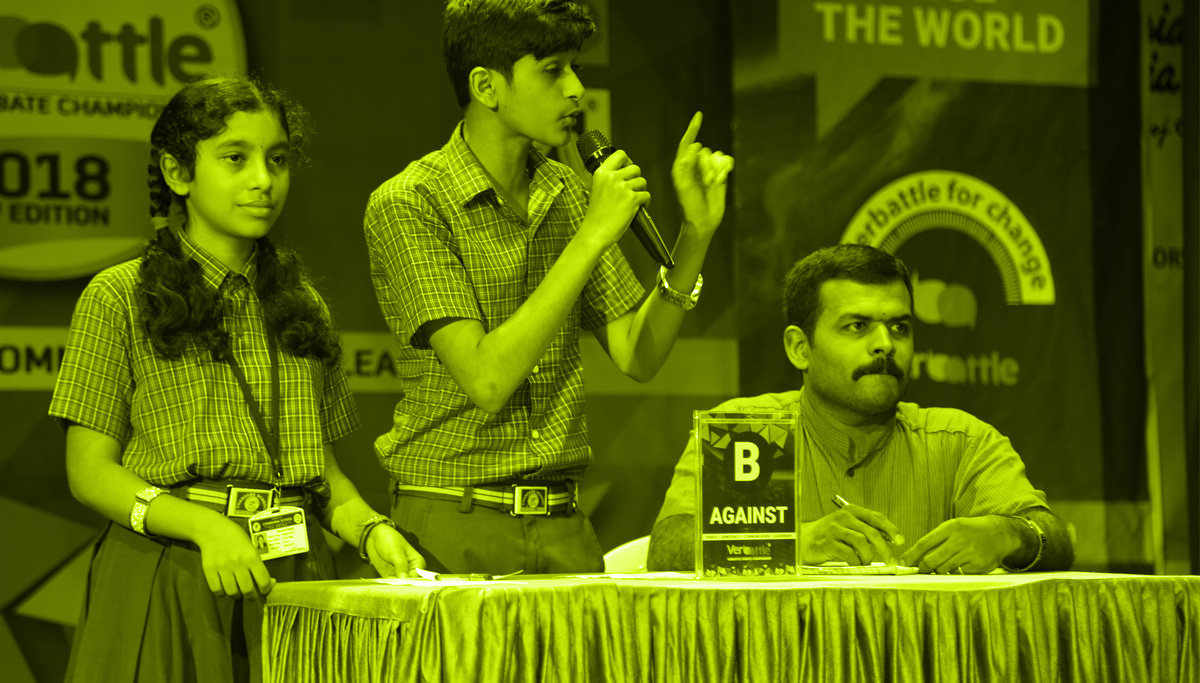 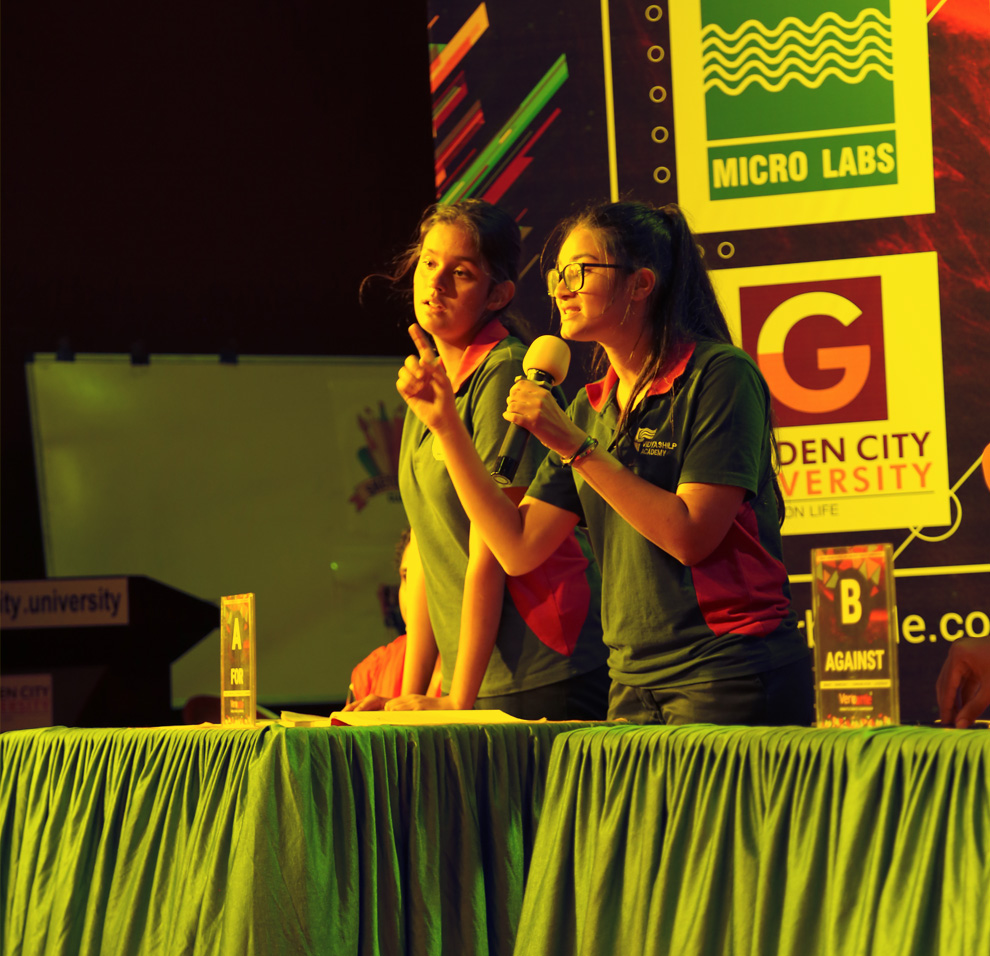 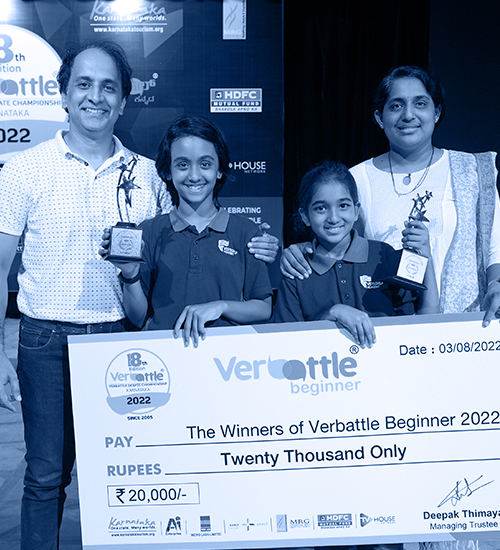 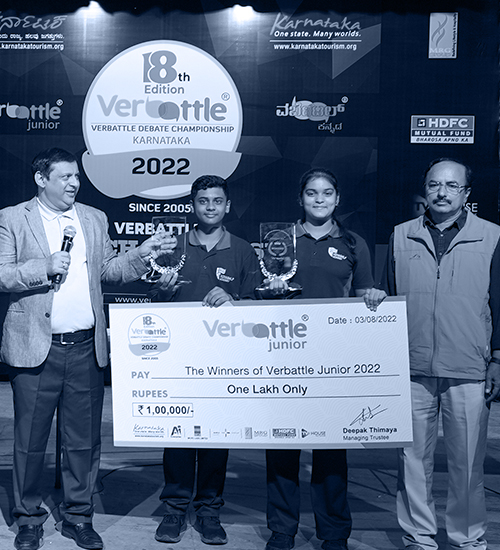 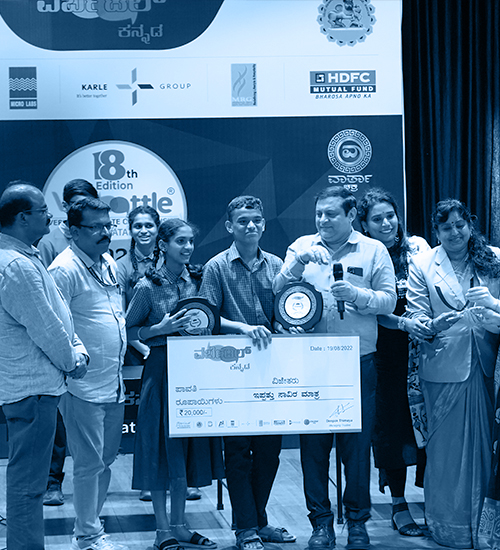 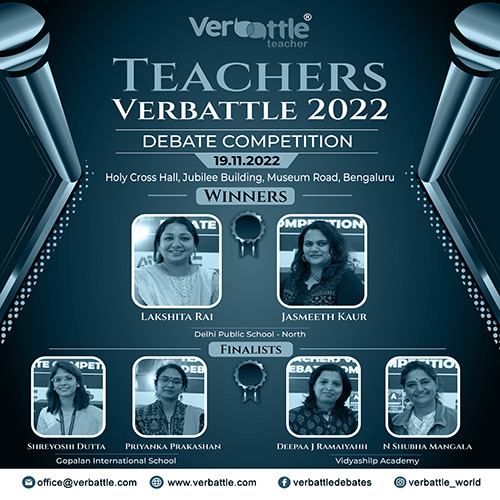 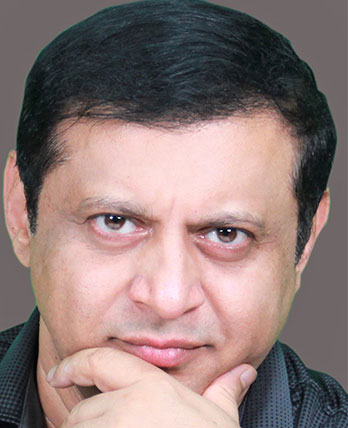 Verbattle was started by Deepak Thimaya, a veteran with over 25 years’ experience as a well-known television personality, presenter, senior journalist, entrepreneur, teacher, film-maker, producer, trainer, writer, artist, debate promoter, dramatist, brand and image consultant, advertising professional, social entrepreneur, political analyst and motivational speaker. Deepak started his career as an actor on television, but soon diversified his portfolio to include many leadership positions and firsts to his credit including the setting up of Verbattle, the biggest professional debate organisation in India; conceptualising, producing, and executing Mysooru Utsava, Siri Sambhrama for women, Bangalore Health Festival, and Sanjeevini Health Festival; establishing various companies in the fields of advertising, brand promotion, marketing, PR and brand consultancy, and so on. 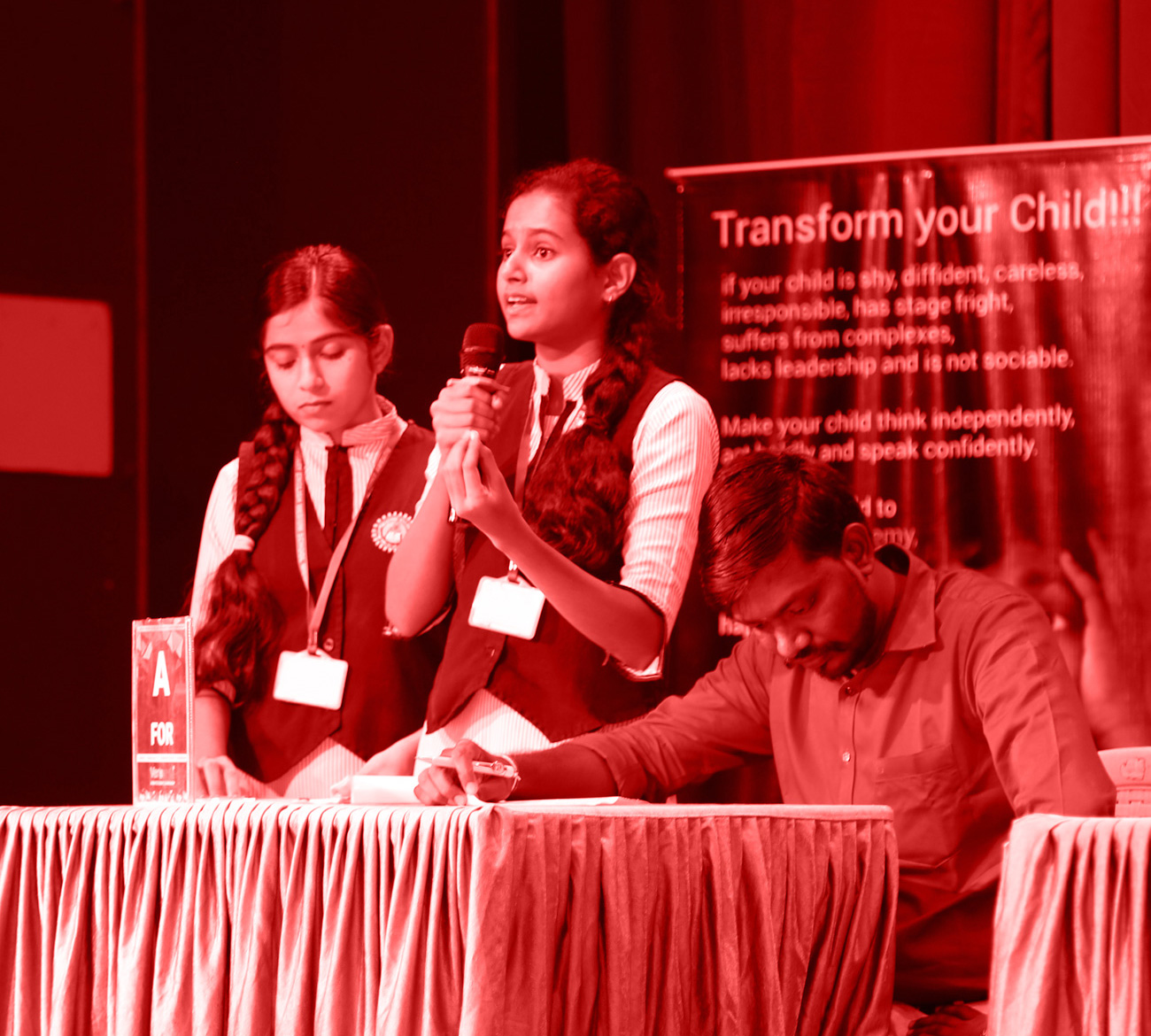 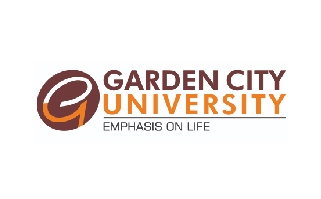 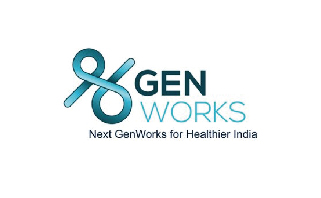 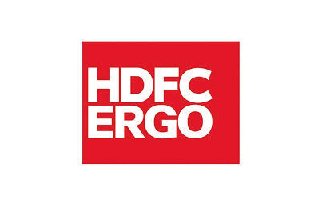 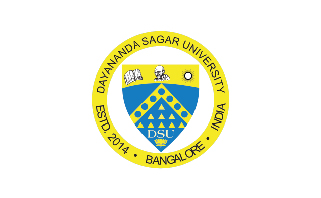 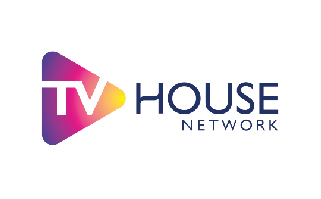 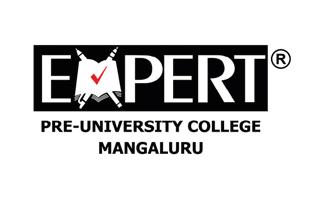 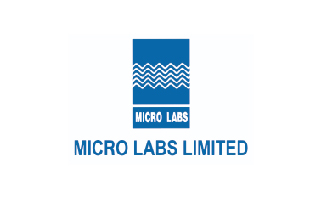 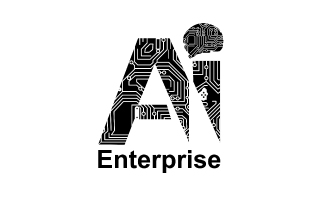 If you appreciate the work done by Verbattle and you want to be a part of this endeavour by supporting it, please donate liberally for the cause of Verbattle. Verbattle is a registered non-profit. We accept donations by Cheque/DD/Bank Transfer.