You have probably read about the origins of debate. It’s possible they had roots in ancient Greece and India. The subjects could be philosophy, aspects of spirituality, science, politics, diplomacy, or anything else where there were multiple perspectives. Presumably, the idea was to put across a point of view, combining the elements of carefully chosen words, facts, rebuttals, passion and authenticity. You won a debate if the cumulative effect persuaded most of the audience.

The young debater faces an additional challenge. As the canvas of our understanding of multiple subjects expands, there is this business of personality development and adding to one’s formal credentials by participating in and “winning” debates.

Once this becomes overly competitive, it is possible that certain other idealized objectives become secondary. I suggest that these three perspectives be thought about.

Winning at all costs ought not to be your objective. Outstanding delivery, positive body language and the demonstrating of genuine empathy can be your secret weapons.

You may win the battle but not the war. Likewise, you might win the debate but may lose goodwill and genuine appreciation from those whose opinion truly matters.

What do you wish for?

Shri Vasudev Murthy is a writer, violinist, yoga enthusiast and serves as an adjunct Professor of Management at a number of top management schools. He is the Managing Partner of Focal Concepts, a leadership training firm. His background includes degrees from IIT Roorkee, Florida State University and Southern Methodist University, Dallas, TX. 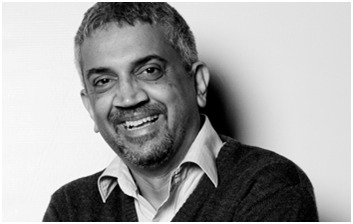